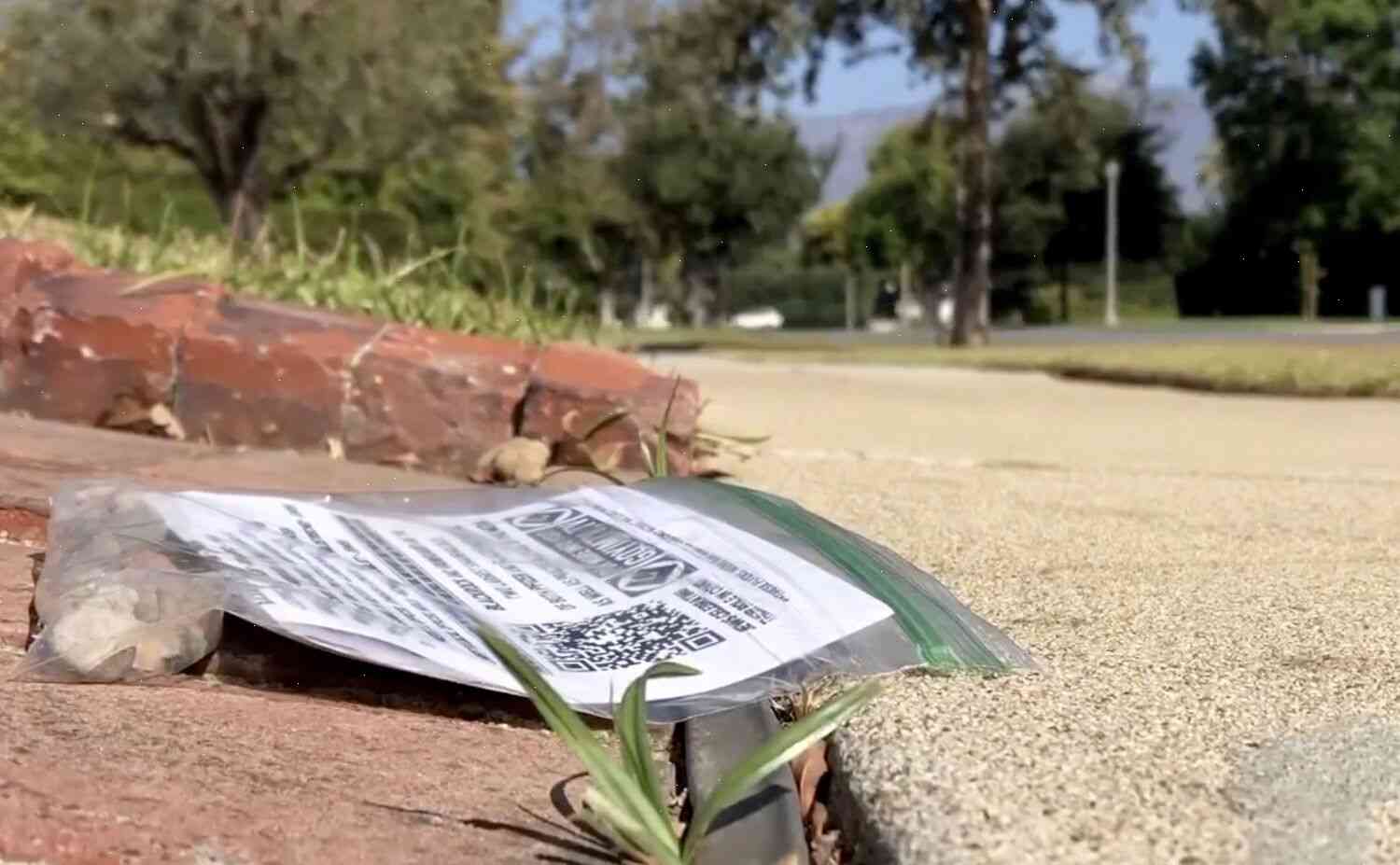 Letters to the Editor: Racists and antisemites have freedom of speech. So do decent people with good intentions. But the hateful, bigoted, and racist are not allowed to speak or write. Their voice is smothered, and their ideas become less powerful. These are the voices that must be silenced to protect the good in our country. We must fight to ensure the voices of all are heard, and I trust that many more voices will speak up during this campaign for justice and decency.

As you know, more than 5,500 demonstrators filled the Edmund Pettus Plaza in Selma to protest at Governor George Wallace’s orders that the Alabama State Troopers desegregate the entire state. The protesters wanted Governor Wallace to order the Troopers to stop the harassment and humiliation aimed at African-Americans, which was going on at the time. I attended the hearing in the House of Representatives called by Senator James Eastland (Democrat of Mississippi) and House Representative Carl Vinson (Democrat of Tennessee). Those who attended the hearing agreed with the demonstrators and they urged the Senators and Representatives to support the rally in Selma.

It became my duty to tell the governor that it was just as important for us to make our voices heard than to stand here fighting to be in the White House. It was my duty to persuade the governor to go to Selma and show the demonstrators that he is with us.

You know, that’s exactly what I did: I went to Selma. I sat in a car in Selma and tried to persuade the president