I think the city council needs a bigger seat 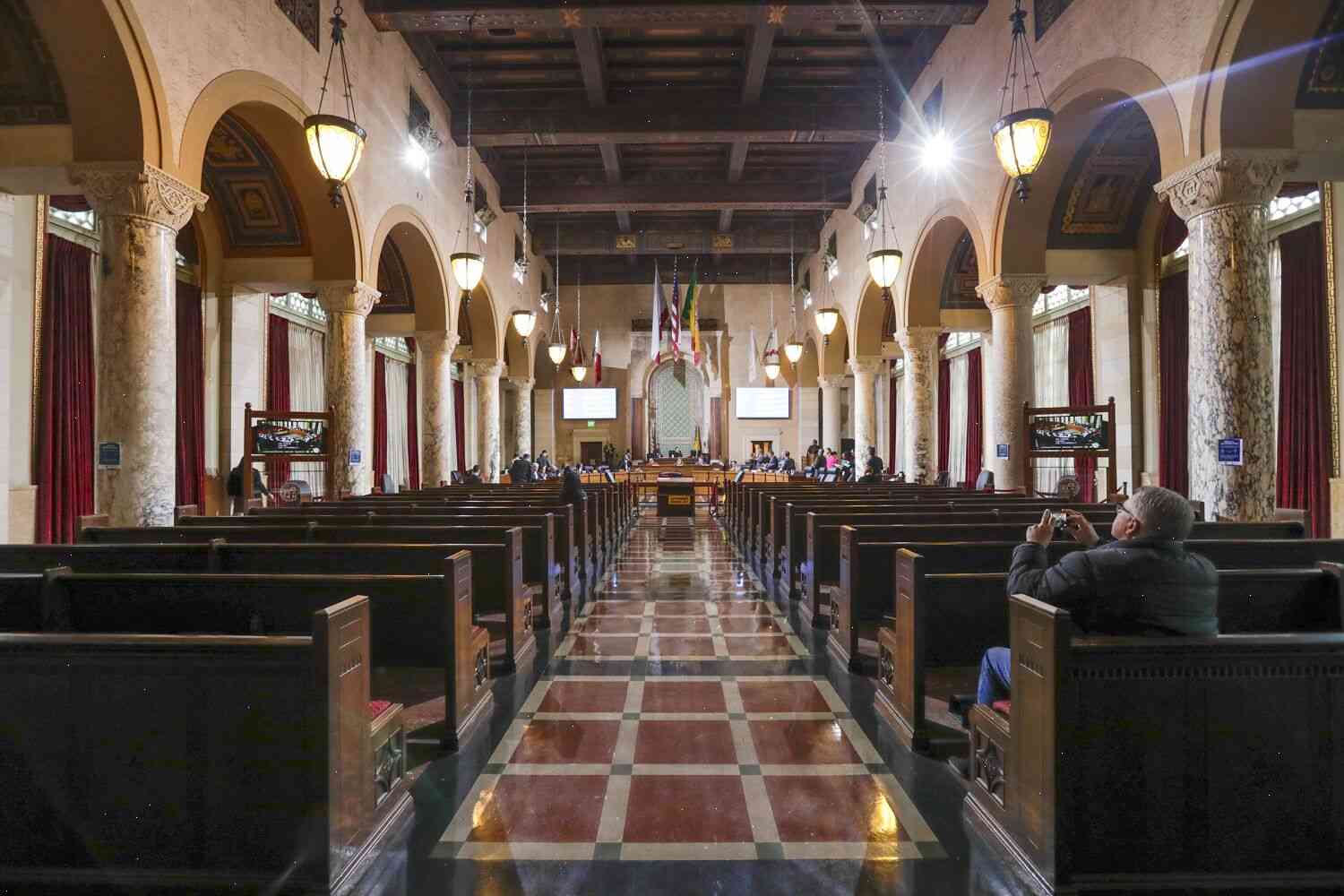 My friend John and I talk nearly every day, and he has a lot to say. I’ll cut to the chase. I think the Los Angeles City Council needs a larger seat to represent the areas most important to me as a resident.

I’d like to see more women, and people of color, and a little more young people to be there and to be making decisions that will affect our lives.

I don’t know if this is what you would call a revolution, but that would probably be the best way to describe it.

I’m talking about this idea that we need a council representing the city more closely to the people, more sensitive to neighborhood problems, to the needs of minorities and the young. More reflective of our diversity and our concerns. More listening and more participation. A council that reflects the areas that L.A. should be reflecting to the world.

I’ve heard that word so many times; I don’t really know what it really means.

I think the biggest mistake that the council made when it put together its first budget that passed by a vote in July 2012 was putting a lot of the money in the budget that wasn’t really needed in it.

I think it should have put the money in that was most important to us: Our police and firefighters. I think the council should have put a little more money into our libraries, and those that are vital to our community.

And, I think it should have put a little more money into education.

I don’t think I am alone in wanting the City Council to be more representative of the people who live in our city.

I live in East Los Angeles near Pasadena and I have been really upset when the city council put a lot of money in to our schools, and that money has not been spent on our schools. If