I am a Black Christian Woman 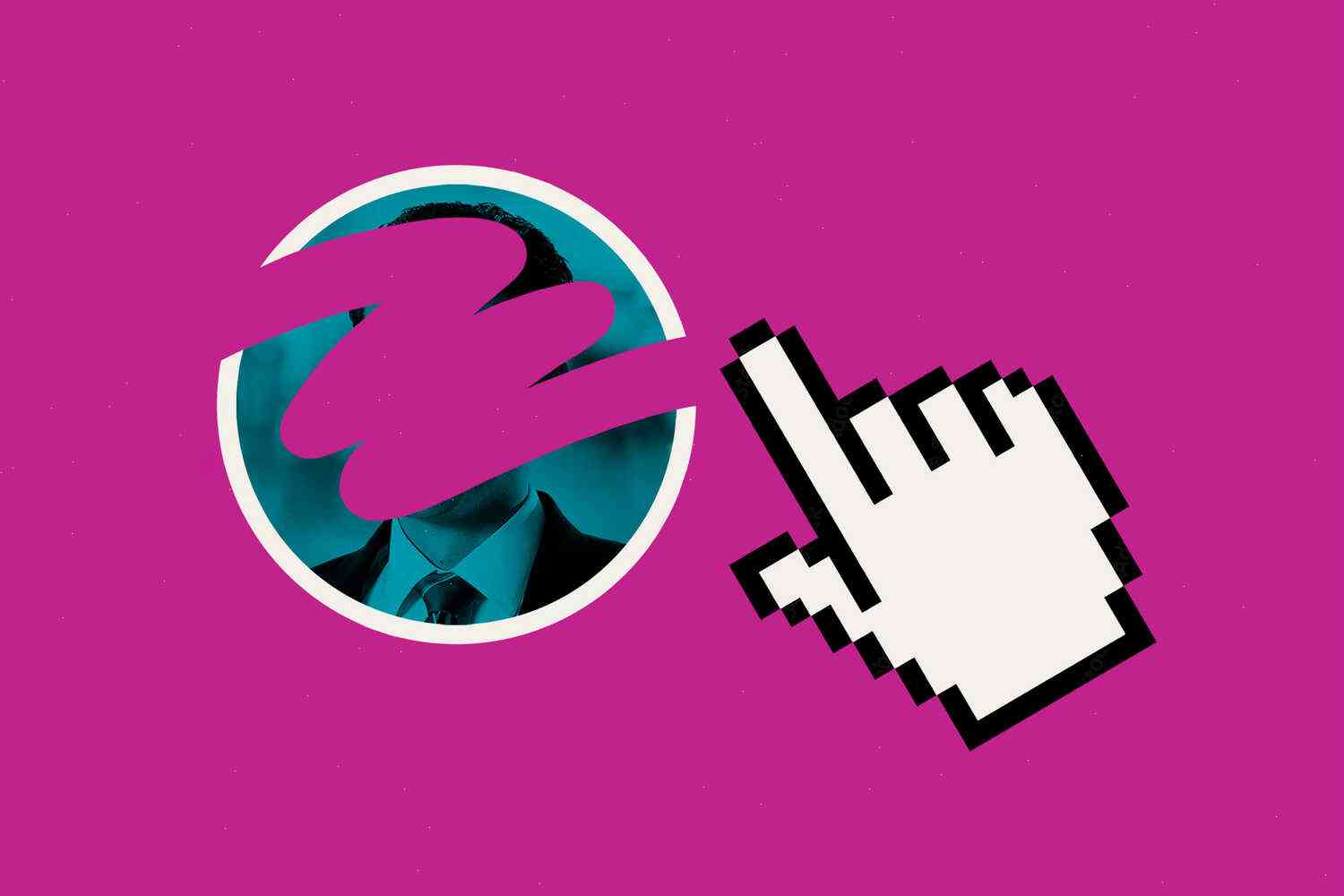 Help! I Was Banned From Lyft and No One Will Tell Me Why.

I am a white Christian woman. I am divorced. I have three children, all boys. I am a single mom who is trying to live on my own and who has a part-time job at Pizza Hut. I have a car, but it’s a 2000 Honda Accord. I drive to my job because I can afford it and because there is no public transportation in my area. I am trying to make enough money to pay my bills and save enough to put my kids through college. I have a good job that I love and I make good money. I am active in my church and I am not a woman who is very religious. I believe that God is the creator of the universe, but I know that he doesn’t live in the Bible, so my faith is personal to me and not necessarily shared by the pastor and the other members of the church. I have been asked by my husband to go to a leadership training seminar. Since my last job I have tried to keep my distance from people and companies because of my lack of faith. I never would have done this, but I had to look at my “stuff” to pay my bills when I lost my job, and I needed the money. I was told not to show my face in a meeting because I was the only black woman at the company. I had to go through a few meetings at which I spoke only a handful of words and had to answer lots of questions that no longer had anything to do with my job or my company. I was told to “go sit in the back and shut up”. I couldn’t believe it. I thought I could be a voice for the voiceless, or something. I was told that I would have to work harder and would have to improve my “attitude” and “co-worker relationship skills”. I was told that my job as an African American woman would be my top priority. I was told that I had to be a “team player” and to expect the same expectations. (This is not true. I was given no choice in the