How We Traveled to Hawaii This Summer 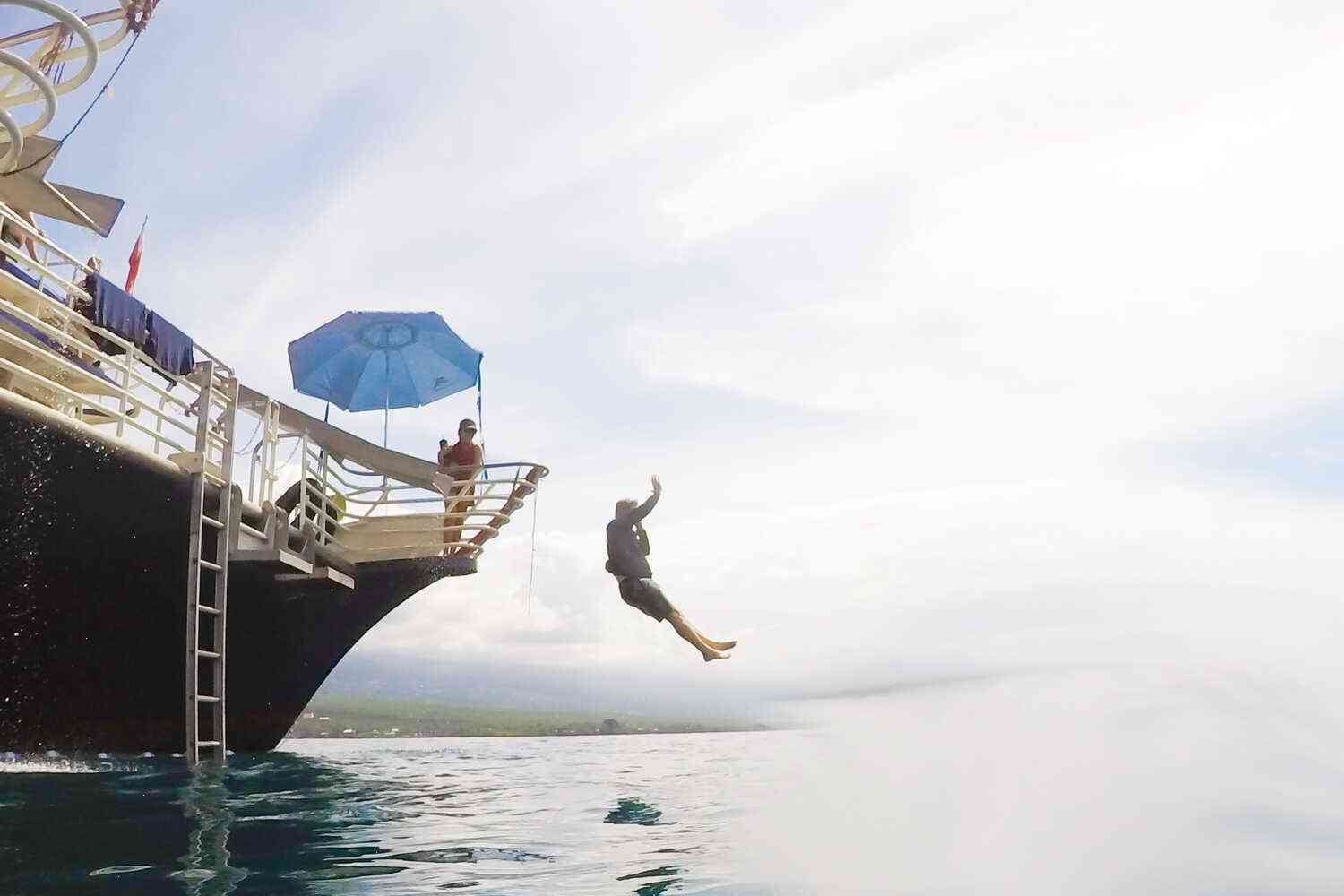 Is Responsible Travel to Hawaii Fun?

When traveling to Hawaii this summer, you’ll be able to do it from the comfort of your own home.

The first time we traveled to Hawaii was to celebrate our tenth wedding anniversary and we had a great time. It was the first time we went anywhere other than California since we left home as children.

We didn’t think too much about the differences when planning the trip to Hawaii, but we quickly found out that there were a few.

What We Don’t Love About Hawaii

We didn’t love Hawaii. There is such a beautiful culture there, but it’s too spread out to suit us.

The food was the biggest problem. The food is amazing in the western world and we were used to eating it on a daily basis in California. The best part was that Hawaii is known to have the best food and it seemed that everyone had it at least once in their lives. That’s not to say there wasn’t anything to be envious of, but it was much more satisfying when eating it fresh from the farm. We were there for a couple of months and ate so much, there was no room to try anything new. The food is so expensive now in Hawaii that we probably never would have eaten as many plates of food as we did when we were eating fresh locally. We would have liked to go to more touristy places, but it was still a good trip and we both learned a lot. I’ll never know if we would have learned as much if we had had more time in Hawaii. (The last day we were there, we learned that Hawaii is part of Asia.)

We also disliked the locals. What drew us to places like Hawaii is because they are beautiful and we want to see the natural wonders. We did visit Hawaii, but it was only for a couple months.

To keep ourselves from getting bored of the place that we had come to love, we always looked for places where we could rent beach homes for a