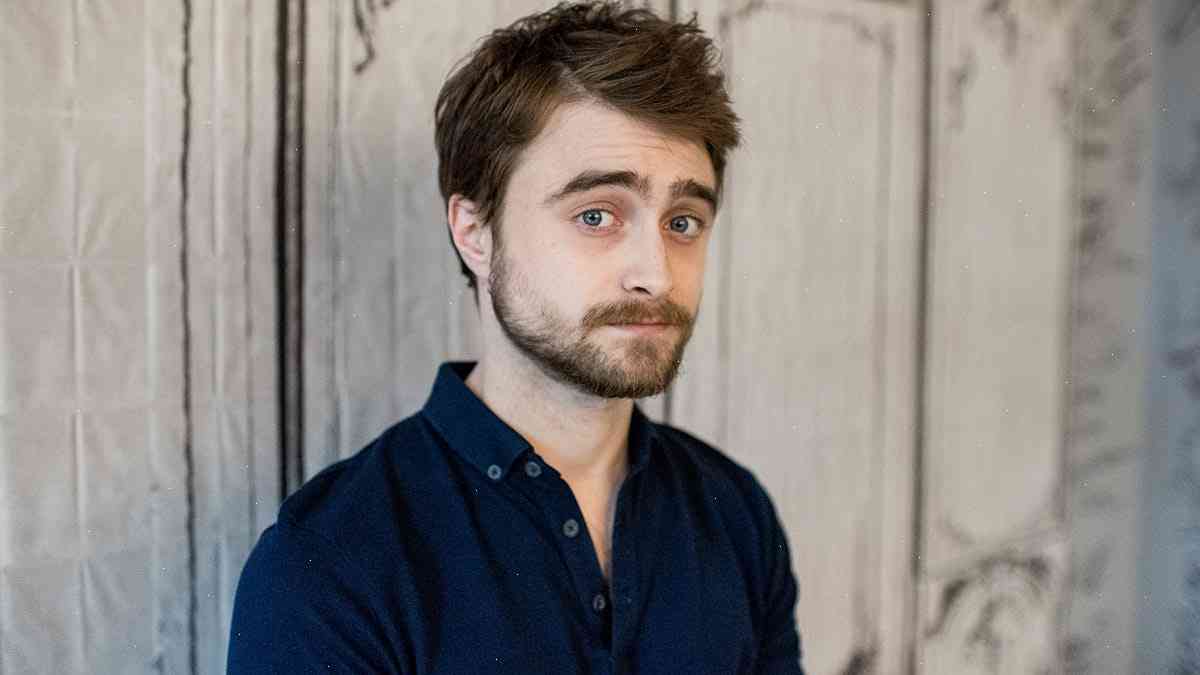 “I would say avoid fame. I would say avoid it all at once. I’d much prefer it if my kids grew up without it. The world is a frightening, confusing place and the way in which fame has played a big part in the modern world is that I feel it’s a massive distraction from actually being in the world and having a genuine relationship with my children.”

Radcliffe, who plays the Harry Potter franchise’s magical boy wizard at the young age of 11 (10 years younger than his real-life counterpart), made the comments in an interview with UK-based radio station, Capital FM, in which he also talked about taking on roles “as an actor. I have played a lot of different roles. I’ve been a teacher, a policeman, an accountant, a doctor. I’m currently an actor.”

He continued, “I’m not in any position of fame or popularity or whatever. I just would not want fame for my kids. I think that would be a disaster for them and I would much rather avoid it completely.”

Radcliffe, who was once seen as a potential candidate to play the role of Harry Potter’s dad Albus Dumbledore, was then asked about his opinion on the future of the franchise, which has been beset by rumors of a reboot with the potential to be taken down from cinemas.

“I still don’t know what the future would be. It’s only been a few days,” he said.