Frances Muoz, the first Latino ever to be on the court in California, died March 12, 2010 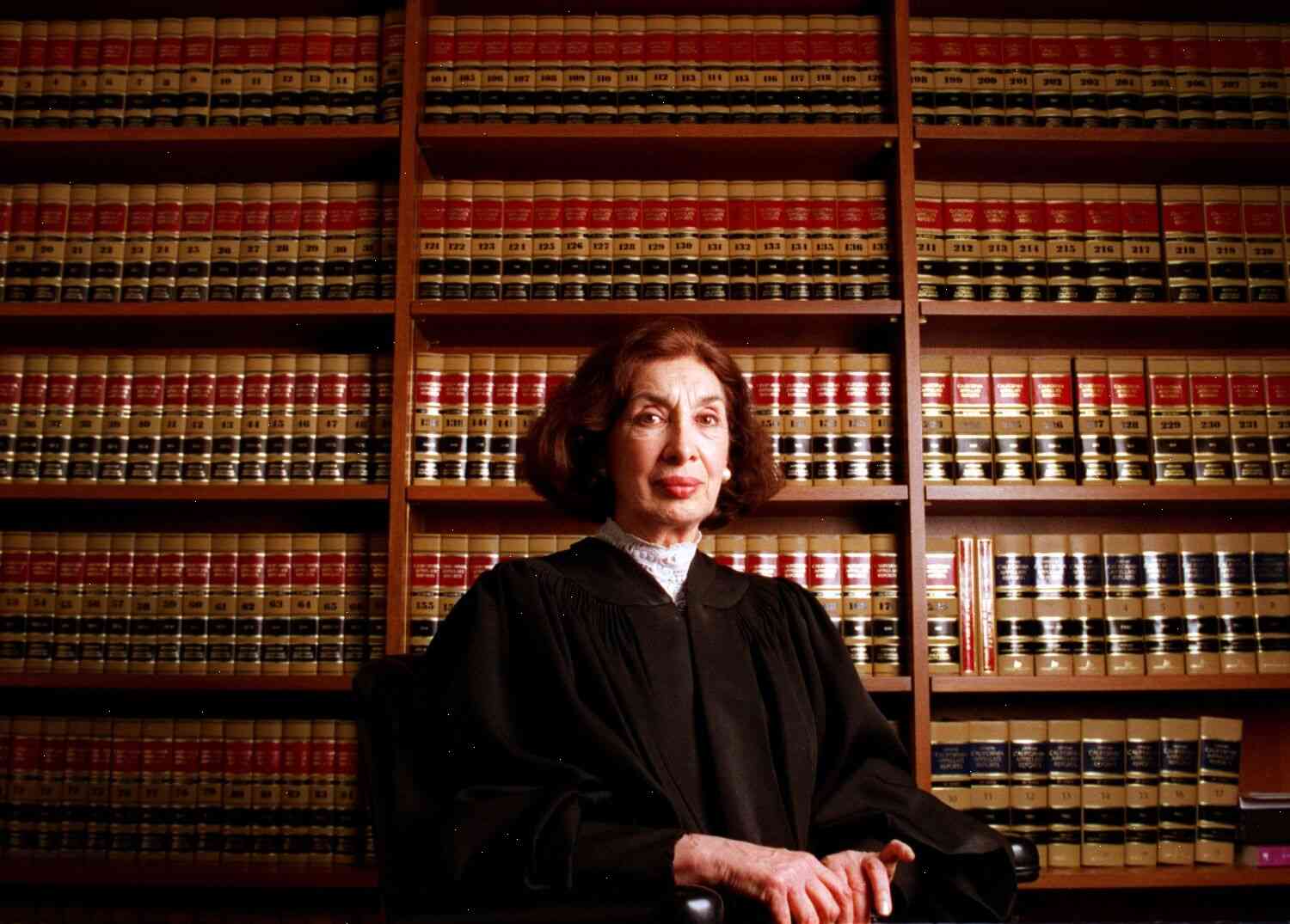 Frances Muñoz, who became the first Latino ever to be on the court in California, was buried March 12, 2010, at the Rancho Coronado National Cemetery in Mission Viejo. She was 92.

She passed away without apparent illness in her home in El Cajon, Calif., on March 12, 2010.

“She was an elegant lady. She was very gracious,” said Estrada, who has been practicing law for 40 years. “I met her the day she graduated from law school. I asked her what she wanted to do. She said, ‘I want to be a judge.’ I said, ‘Well, that’s a fine choice. You’re going to do well.’ “

During her final workday, Muñoz said she was too busy to stop by her law office and check on the computer.

“Her mind was always a thinking machine,” Estrada said. “She was constantly in the courtroom, and she was always analyzing cases.”

Muñoz’s first case was before her; it was a lawsuit filed by a family who needed to have a cemetery removed from their property. Muñoz went to court every day. The family was awarded $12,000.

After graduating from law school, Muñoz passed the