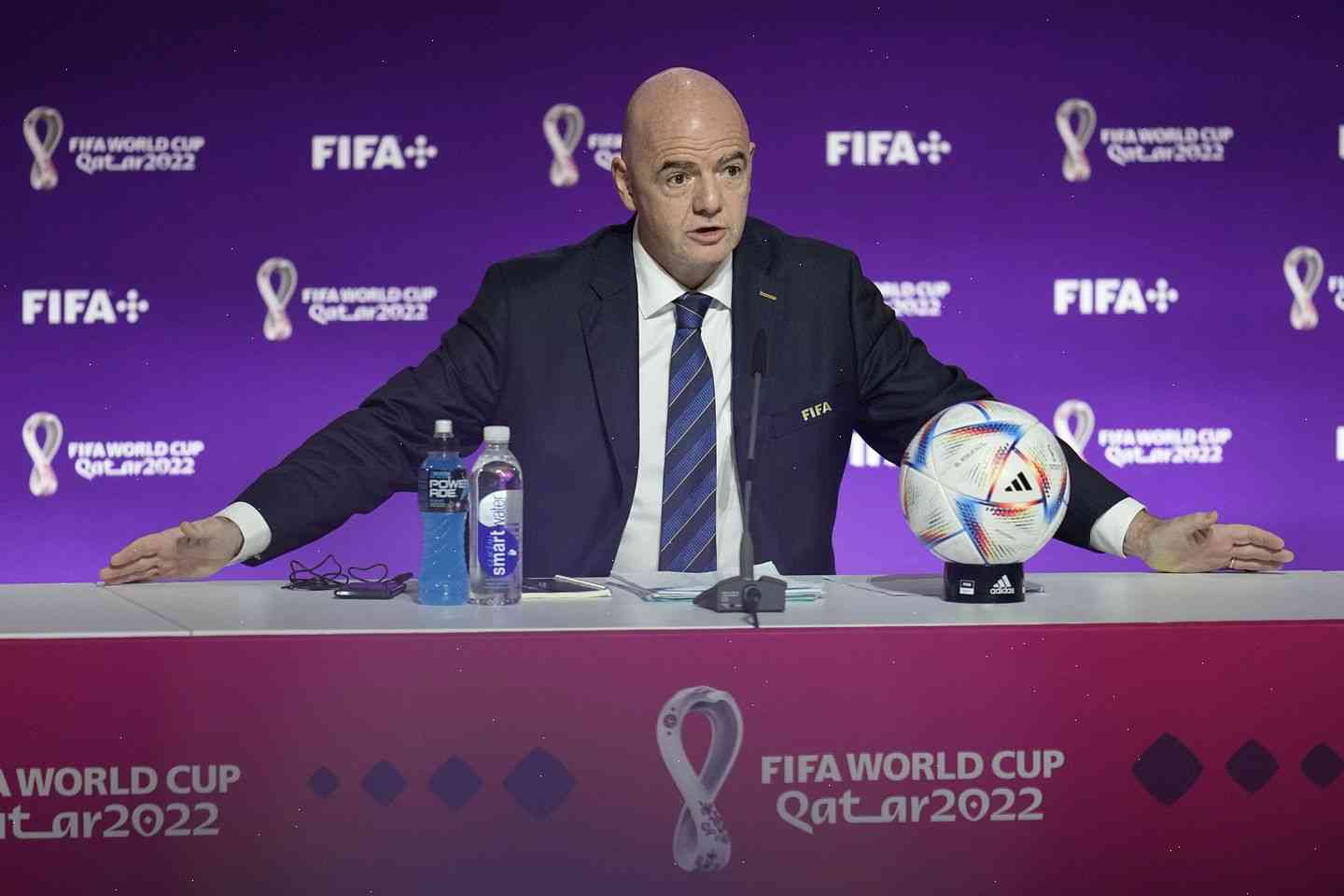 This is an archived article and the information in the article may be outdated. Please look at the time stamp on the story to see when it was last updated.

The World Cup kicks off this weekend in Brazil with plenty of politics to be found in soccer.

“We are playing on the world stage in soccer and the stakes are high,” says FIFA president Sepp Blatter. “This is a great moment for soccer – the biggest soccer tournament in the world, with the most countries involved ever.”

Blatter is right as usual. After the 2006 World Cup in Germany, FIFA’s executive committee agreed that the best way to ensure that the game’s popularity would rise in the years to come was to make it as “safe” as possible for players, referees and spectators. To give them more confidence, there would be fewer games, fewer referees and less time between them, while new international laws would make it harder for fouls to be called.

The system worked perfectly. According to figures released by FIFA’s own statistics department, the 2006 tournament’s average television audience was three times greater than that of the preceding five-year span.

But not everyone is a fan of the new rules. In November, former Italian referee Michel Platini called for FIFA to impose a rule requiring referees in all World Cup games to be completely blindfolded, which he called a “ridiculous solution” to the problem of fatigue. He warned that it could lead to a “fog of war” in the stands.

On Tuesday, Blatter reiterated his support for the new laws and said that fans who refuse to watch the games will “be the losers.”

The World Cup opens with Argentina versus Portugal in Salvador.

But the most powerful defender of the tournament, Andres Iniesta, has been arrested on charges of