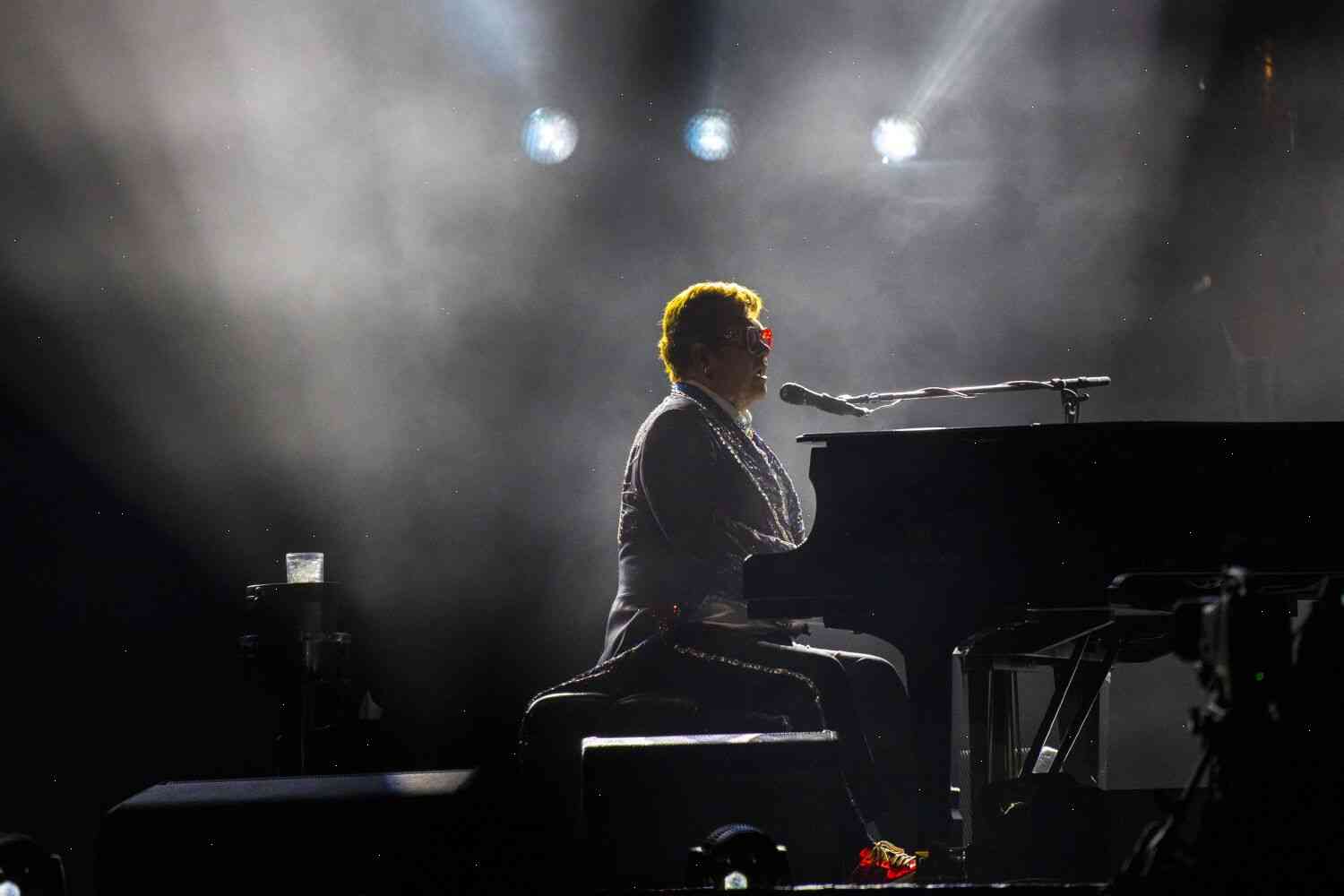 This is an archived article that was published on sltrib.com in 2013, and information in the article may be outdated. It is provided only for personal research purposes and may not be reprinted.

SAN FRANCISCO • The music world of the Dodgers will be empty for the first time since 1964 when their iconic hero, Elton John, bowed out.

With his “Candle In The Wind” farewell concert at the Los Angeles Memorial Coliseum on Friday, John told the story of the final Dodger Stadium concert in the most emotional manner as he has in the past: with tears flowing freely down his face.

The “Dancing Queen” crooner played one of the most poignant numbers on his final show, “Goodbye Yellow Brick Road” from his hit album, “Elton John: Songs For Sun and Sand.”

“He started singing and you could hear the emotion in his voice,” said Los Angeles Kings defenseman Drew Doughty, a member of the 2004 Olympic team that played at the Coliseum.

“Elton was truly one of the last great ambassadors of the game, one of the greatest athletes of this century and the great human being. It was really sad to witness,” Doughty said.

John called the first half of his concert on Friday one of his favorite nights ever and dedicated the second part of it to a special group of young women: “You girls, I love you and I want to thank you for being part of my life.”

John will never perform again as a solo artist or with any touring band since the end of his 20-year career. But the “Elton John” tour in June will continue for the next two years. One of the concerts will be at the Dodgers’ first-class ballpark.

The concert and some other events John planned during his last night in Los Angeles will all be taped for a concert commemorative website, he said.

“I hope it lives on for a long time,” John said