Downtown Columbus is a rebirth 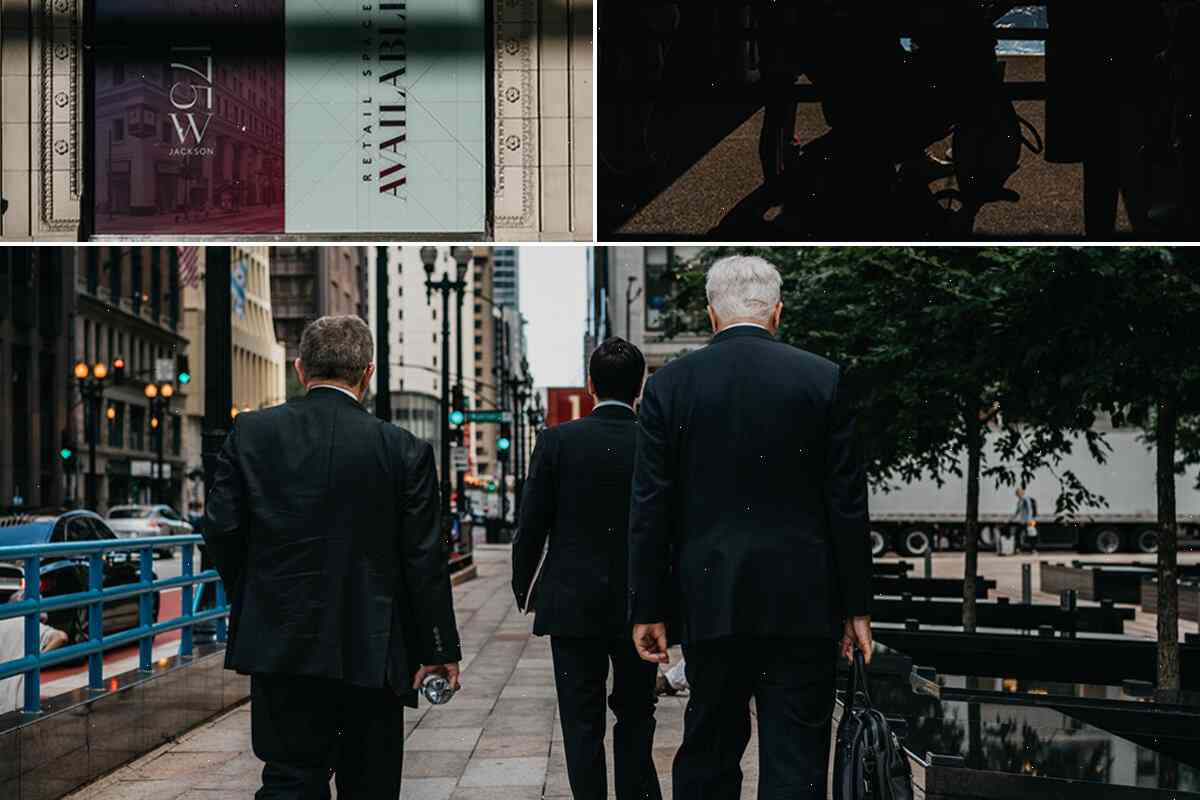 There’s almost nothing like it in town and it’s probably the best-kept secret at this point: Downtown Columbus has been revitalizing. And in many of the neighborhoods, it’s been decades in the making. One of those decades came with a new name: the ’90s.

That was the decade when Columbus went back to its original title (originally, it was called the “Old City”) and started using its official designation as “the Downtown Connector,” as opposed to the “Greater Downtown.” Then the ’90s also kicked Columbus into its economic recovery following two decades of steady shrinkage and job losses.

Columbus has been recovering its identity through downtown revitalization efforts and the implementation of tax increment financing, or TIF, but there are certain aspects of the city that remain in transition. And the “Downtown” designation was part of that, along with other aspects of urban planning and the city’s rebranding.

“The program was set to kick off in 1993, but the council decided to delay the launch until 1995, because the recession had not really started then,” said Greg Fisk, vice president of urban space for the Columbus Convention and Visitors Bureau. “But the recession happened, and the downtown was still not having the kind of growth that was anticipated.”

Columbus was still experiencing a downturn at the time, Fisk said, something that was not expected then. But he added that Downtown’s transformation and the Downtown Connector program is really coming up and there’s almost no end to it.