Donna Vekic is the favourite to reclaim the No. 1 spot in the WTA rankings 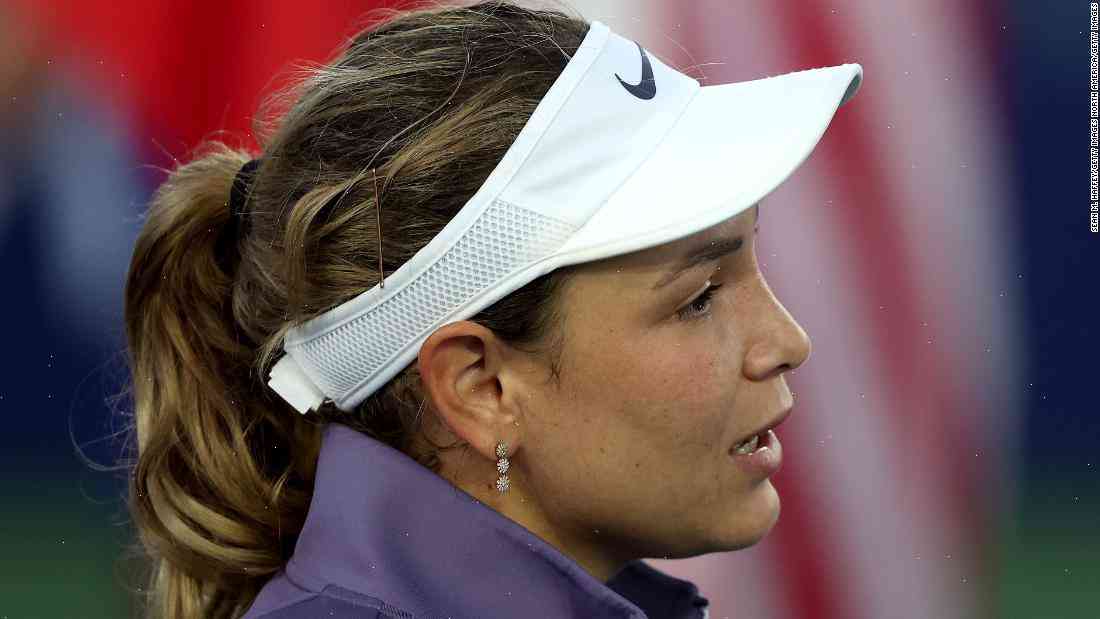 Donna Vekic will be flying this summer to defend her WTA Wimbledon title, having recovered from the shock of being knocked out in the third round at the U.S. Open.

The Australian was in the top 10 entering the opening rounds of the tournament before suffering a shock defeat to No. 8, Agnieszka Radwanska.

It was the first time in her career Vekic had been out of the top 10, but when she lost to Radwanska, she also had the lowest ever ranking for the Australian in the WTA.

Then came the first day of Wimbledon, where she fell to 14th seed Caroline Wozniacki in the opening match, then another defeat, to Simona Halep.

Vekic, who won her first of two WTA singles titles at the Australian Open last year, had looked like a champion at the start of the year, but a loss to Radwanska last week was followed by defeat to Halep and not many other wins, as well.

With a best of three sets head-to-head record of 5-3 and her next match on Tuesday in the tournament opener against fellow Australian, Jelena Ostapenko, against Radwanska, Vekic is now the favourite to reclaim the No. 1 spot in the rankings with a win over the No. 4 seed.

That Vekic is a favourite in the competition is in itself significant.

In a way, she is no longer a player to be taken lightly, having had to deal with the unexpected loss to Radwanska and, subsequently, the loss to Halep and the loss to Ostapenko against the world No. 1.