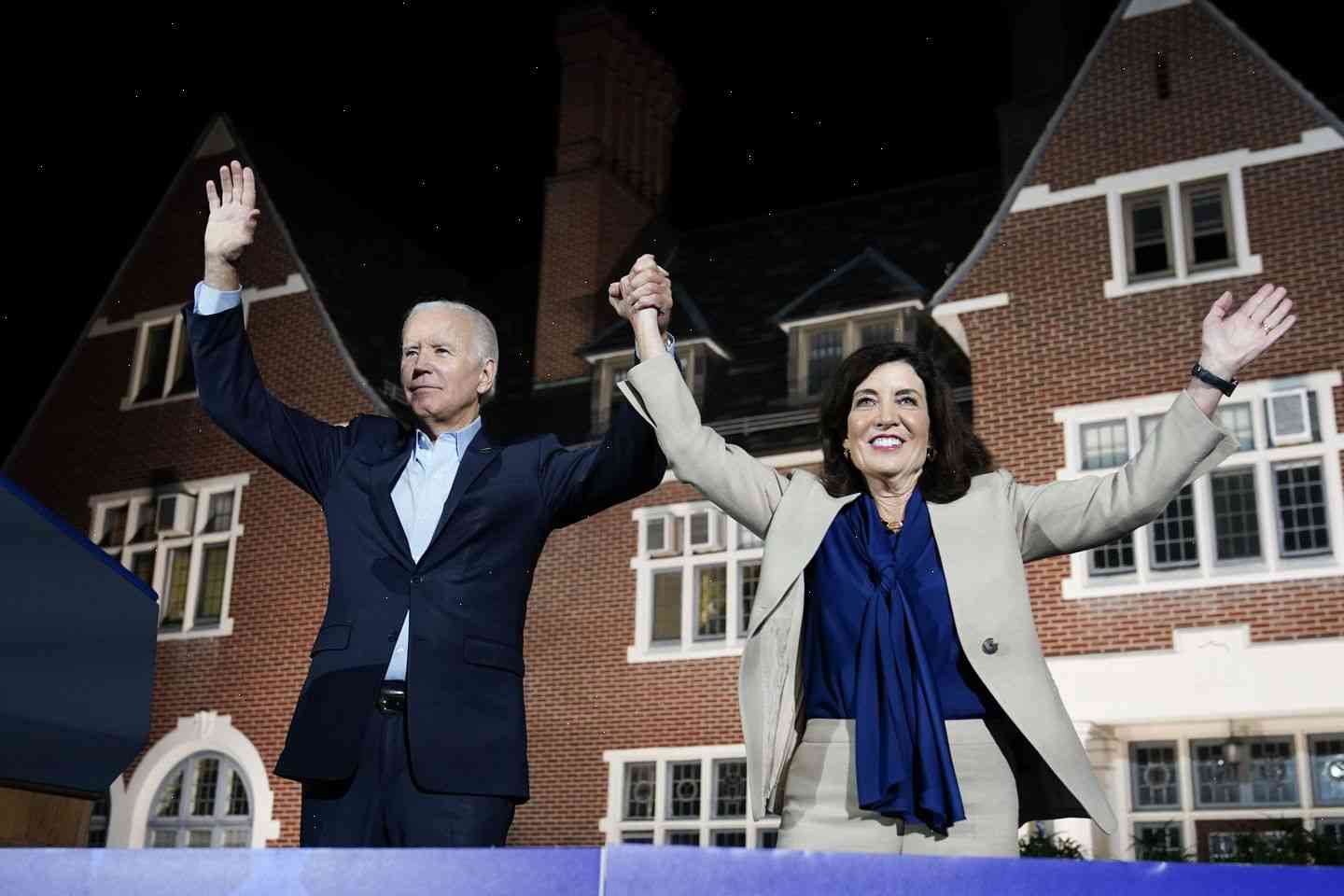 PHOENIX — The Democratic candidates for governor in Arizona have joined with one another in a bid to lift Gov. Doug Ducey’s stalling campaign.

“I am not going to go around the state saying that I want to be the governor or that I need your votes,” Democratic candidate and former statehouse Speaker Lucy McBath said at a campaign event in Phoenix. “I’m running for governor with a vision that includes a jobs plan that will lift everybody to middle class standards. It’s a campaign for a bright future.”

McBath is joined by former U.S. Rep. Ann Kirkpatrick, who is running for the Republican nomination. McBath said Kirkpatrick’s position on issues like immigration and climate change was a selling point.

McBath is expected to become the first Democratic candidate to clinch the June 26 primary.

“I’m running to make sure that the people’s voices are heard in this state,” McBath said. “I am running for governor to be that voice.”

McBath was asked about the possibility that her campaign could derail Democratic Gov. Doug Ducey’s bid for re-election.

“I think that you would be mistaken if you thought we would ever try to make a move on a gubernatorial election because of their campaign,” McBath said. “But again, they are running for governor, and we are running to fill vacancies with our own voices.”

The Republican nominee for governor, state Sen. Kelli Ward, said the Democrat-led race for governor was “the most important in our state’s history.”

The Ducey campaign was trying to stop McBath. Ducey released a statement early this week saying he was “committed to seeing through” McBath’s candidacy.