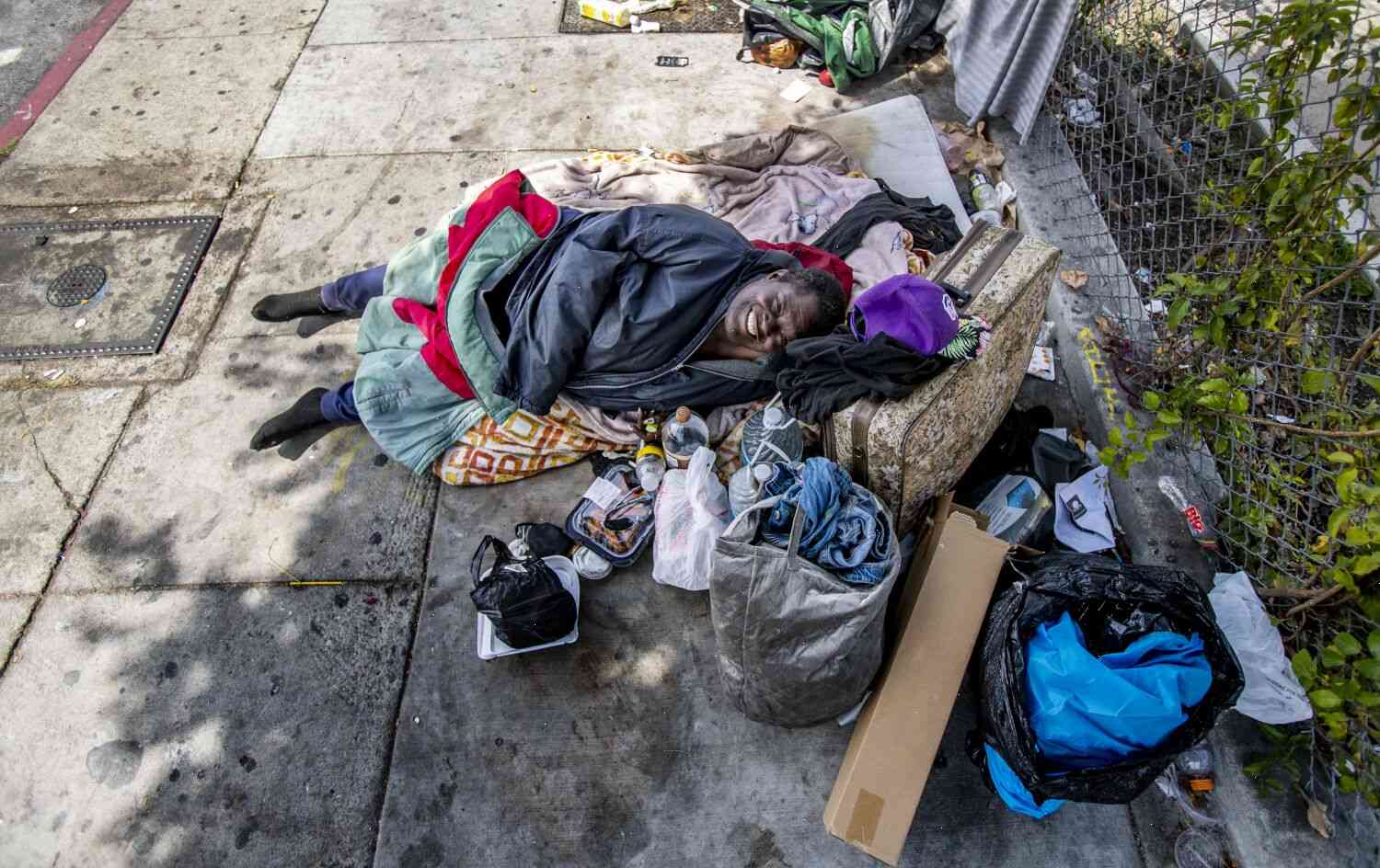 M.Y. Lin, the director of the newly created Community Housing Partnerships nonprofit, sits in a corner of her office with a stack of documents spread across her desk, a pile of flyers tacked inside. It’s not exactly an organizational chart; she hasn’t even officially started the partnership yet.

Ms. Lin, 26, grew up in Pasadena near West Adams and is the youngest daughter of Taiwanese immigrants who came to the United States as refugees after the war in Vietnam. When she was young, she was bullied; her parents had to fight to keep her from being relocated to a foster home.

Ms. Lin’s story might be an unlikely example of successful community organization. But it has all the ingredients of success in today’s Los Angeles: a network of volunteers who help people with mental health and substance abuse problems, a city full of chronically homeless people who can offer a better life in L.A.’s gentrifying neighborhoods, a city that has a growing number of affordable housing developments that, in theory, might attract other homeless people to make their new lives possible.

Ms. Lin is part of the group. “If you take all the pieces together, that’s what makes it possible to get people into new housing,” she said. “Not just for people with mental illness and substance abuse problems, but for people who are chronically homeless.”

The first Community Housing Partnerships, which will be the nonprofit’s first project, will be a three-story house in Los Feliz with 50 beds. Ms. Lin, who lives a block away, hopes it will be a model of how affordable housing can help people on the street.

The hope, she said, is to provide hope for chronically homeless people with housing and services that can help them become more self-sufficient, both economically and emotionally.

The three-story house, with a ground floor of offices, will be the first phase of what community housing partners will eventually be planning for other chronically homeless residents.

“The partners provide a place for people to live who were homeless,” said Angela Johnson,