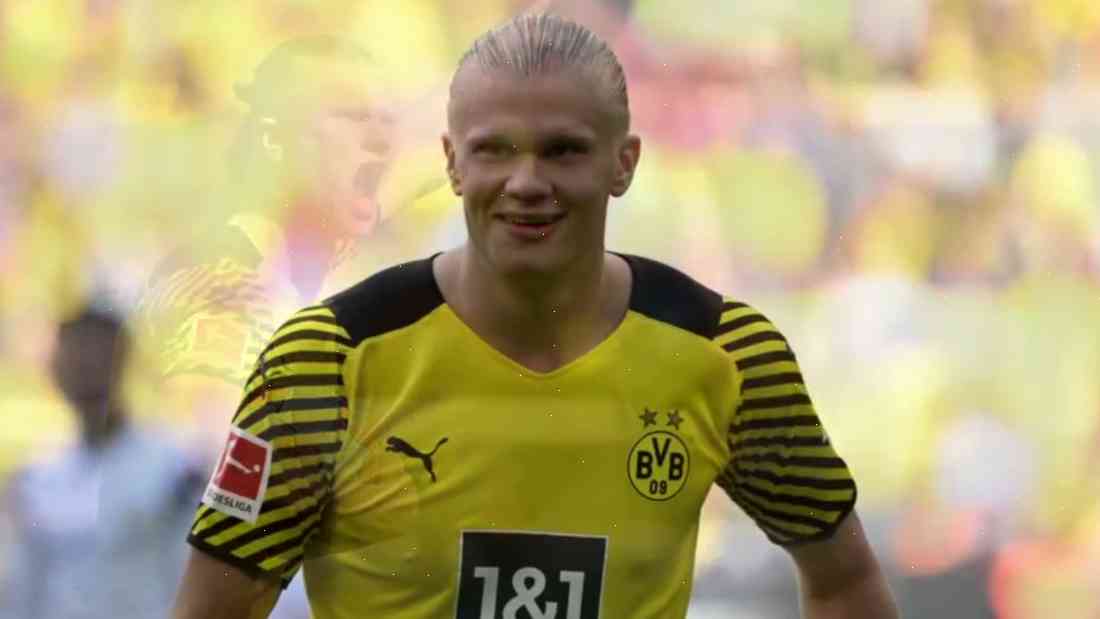 Is Haaland the ‘last piece in the jigsaw puzzle’ for City’s UCL hopes?

Haaland has a goal from his two starts for West Bromwich Albion and he could be heading to the Premier League for City.

On Saturday in the 2-2 draw with Charlton, City’s U21s were held to a point with a third-minute goal and then put themselves back in contention with a second goal.

It was a good performance from City and they could have added to that lead against Wolves, but it was not to be as their U21s were beaten 3-1.

Having said that, Haaland is a player that City have been linked with for some time and they could use him, along with the likes of Yaya Toure and Micah Richards, in the final three games to try and win the club their first top-flight silverware.

Who would you go with as City’s UCL hero this season? Do you think he will be at the club by the end of the season?

If City’s UCL dream is to move up from the Championship, I think the last piece in the jigsaw is probably Haaland.

I think, and I’m sorry to say this, that this season’s crop of players is not up to the same standard as the players in the 2010 season did. But there was always going to be a period in which a lot of expectation was placed on these young players in the first season of the Championship.

But I think there is a danger of over-saturating the young players after a number of years of success, and it is my belief that this season’s crop will be disappointing but I’m not going to sit here and say that they are better than last season’s crop and I think that