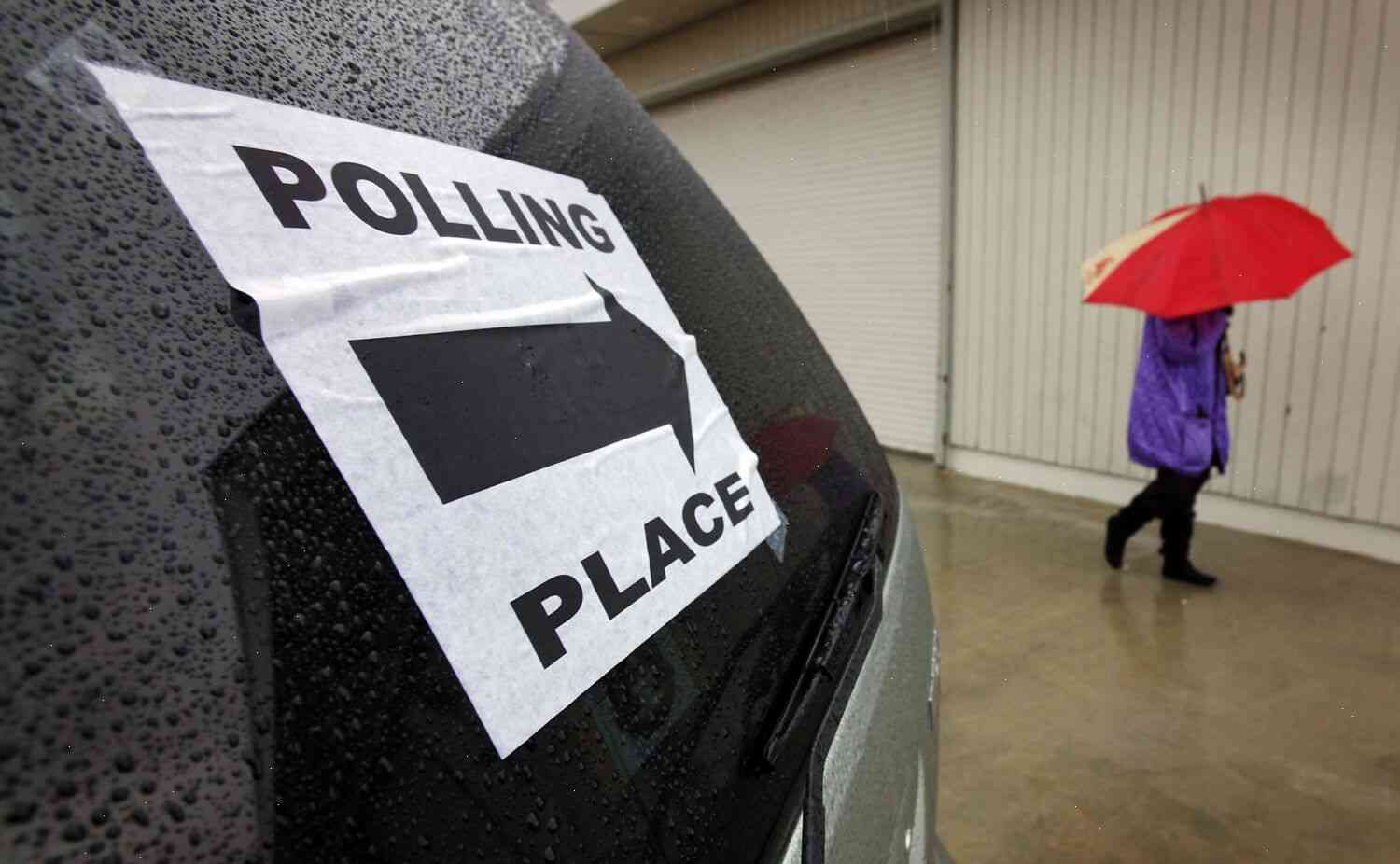 It will be a stormy L.A. election day for the first time in years. Will rain hurt turnout?

On Nov. 5, we’re going to vote — in this case, the California presidential primary. In all the months since California voters have been allowed to select presidential candidates from among the major party candidates, not only has the Republican field been more crowded than ever — there are now 16 Republican contenders and only three Democrats — but the electorate is more diverse and more urban than ever before, with more Latinos and more Asian Americans and more millennials than ever before. In this year’s primary, there are two new faces, two men challenging three Democrats, and at least one black voter.

There are now 16 Republican contenders and only three Democrats

On Tuesday, Californians will cast their first presidential primary ballot. Of them, there are only two: President Trump and California congressman Ro Khanna. There are four other GOP candidates and zero Democratic ones. (The first-place finisher in the California primary, a man who has won no other contests and is now in the news because of the murder of his campaign manager, is a former member of Congress who is now leading in a poll of the state’s congressional districts, but he has drawn little media attention.)

All of this is due to one thing: the 2018 Republican primary is a unique election for a simple reason: There are more Republicans running for president. There are two primary contenders who have won no other contests and are now leading in a poll of the state’s congressional districts.

For the past two decades, California has been a reliably Democratic state. The last Republican presidential candidate to win California by more than 7 percentage points was Ronald Reagan, and his victory was based in large part on his strong showing in L.A. and nearby Orange Counties, which made up about 15 percent of his statewide vote. Since 1983, the last Republican presidential candidate to come out of California was George H.W. Bush, who won L.A. in 1988 despite running for president against a popular Dukakis.

The Democratic and non-Hispanic white vote in the primary is now bigger than ever, as is the Latino vote.

The Democratic and non-Hispanic white vote in the primary is now bigger than ever, as is the Latino