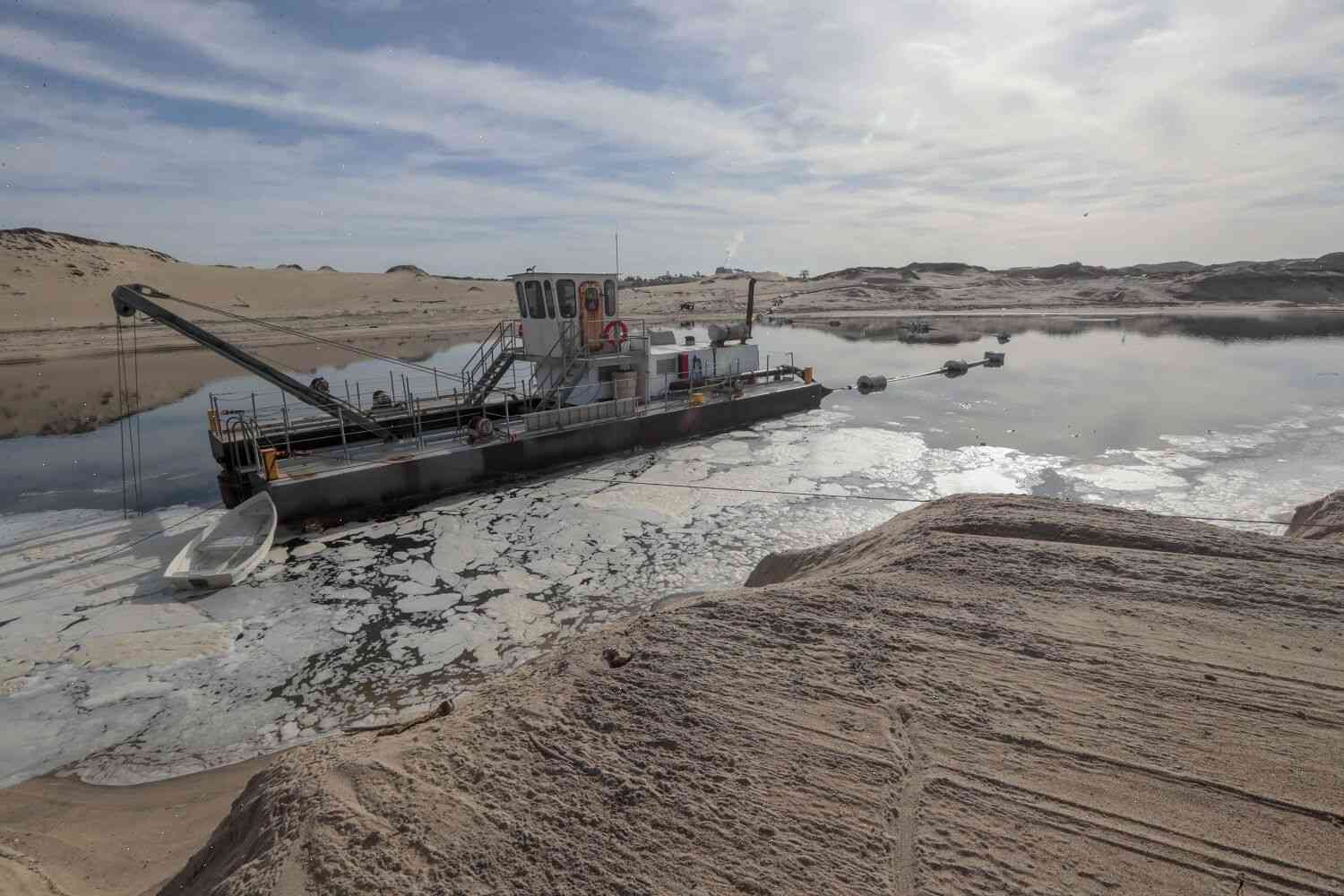 In December 2013, a team of 11 prominent researchers at the University of California, Davis, published a report titled ‘A Sustainable Bay Project.’ In it, the authors made it clear that the Bay Project—a $40 billion megaproject to desalinate the Bay, which will deliver 70 billion gallons of freshwater annually—would only serve a few people and be environmentally destructive.

The project was later approved for $1.5 billion in taxpayer money, over objections raised by more than 30 environmental organizations, including the Center for Biological Diversity (CBD).

In the years since, several documents have been released about the project, including:

A May 2014 public review and environmental impact statement, by the Water, Wildlife and Parks Commission, which found that the Project would serve “almost no human benefit” and that “[m]ost of its benefits are at the expense of nature.”

On July 31 of this year, the U.S. Fish and Wildlife Service (FWS), which issues environmental permits, issued a second public review and environmental assessment (PEA) concluding that the Project would “serve human and wildlife interests, by creating jobs, helping grow the local economy and improve the quality of life in the City of Martinez,” according to the CBD.

The documents released on Thursday, July 3, by the agency under whose purview the Project is managed, the U.S. Army Corps of Engineers (Corps), offer a different narrative.

Corps documents reveal that the Bay Project received final approval in May 2015, before public notice was required, and that the project was originally targeted to begin construction as soon as June 2015.

The documents also describe how the project was subsequently modified to meet objections raised by environmental groups and to give the Bay Project higher public use priority.