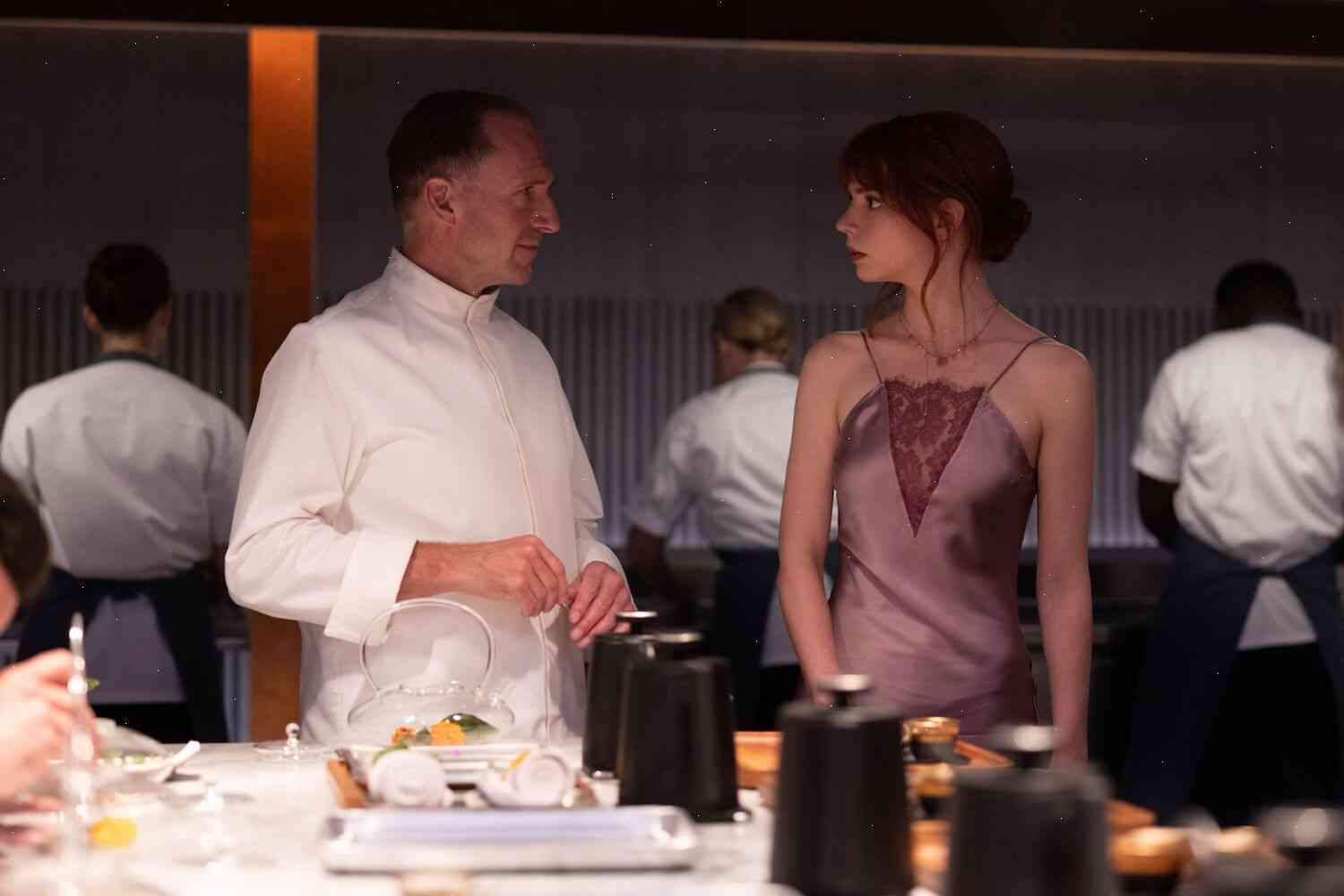 Review: Art is on ‘The Menu’ as biting satire serves up some mean cuisine

I had a chance to sample the new Art Bar at the Fairmont Scottsdale in Phoenix late in the first week of this month, and I must say, Art is a very solid bet.

A relatively new concept that opened in Scottsdale, and whose focus this season is food and alcohol, it’s a very good idea. There’s a definite emphasis on design, although in the case of Art it’s on the outside only. It’s a dark and cavernous, with windows to the outside and to the inside at the same time. In fact, the whole structure is one of those “one wall, one window” kind of ideas that seem to be making a comeback.

With the restaurant being open Thursday through Saturday, it’s perfect for people who are seeking an easy escape to dinner, because their options are so constrained. It’s the kind of place that I love coming to because, unlike a lot of restaurants that feature a prix fixe menu, they have a fixed price for each course at $19, which does mean that the food is cheaper, but not much cheaper. As Art has some great food already – like the roasted lamb and taro greens in one of my favorite dishes so far – the price is still very good. The only real drawback is that a lot of choices are limited. The only other places that have a similar menu have limited choices (such as New Times in Phoenix) or are extremely limited (like Pueblo in Tucson).

Art’s main star is chef Daniel Smith, who has worked in restaurants in Chicago, Washington, D.C. and San Diego and is now chef at Aria in Scottsdale. He has done some interesting things in the kitchen, such as making a simple soup with kale leaves and using a food processor. There’s even a few things that I love, such as Art’s pork belly. But this is the limit of what I can do here on this trip.

My expectations for this new restaurant were low going in, partly