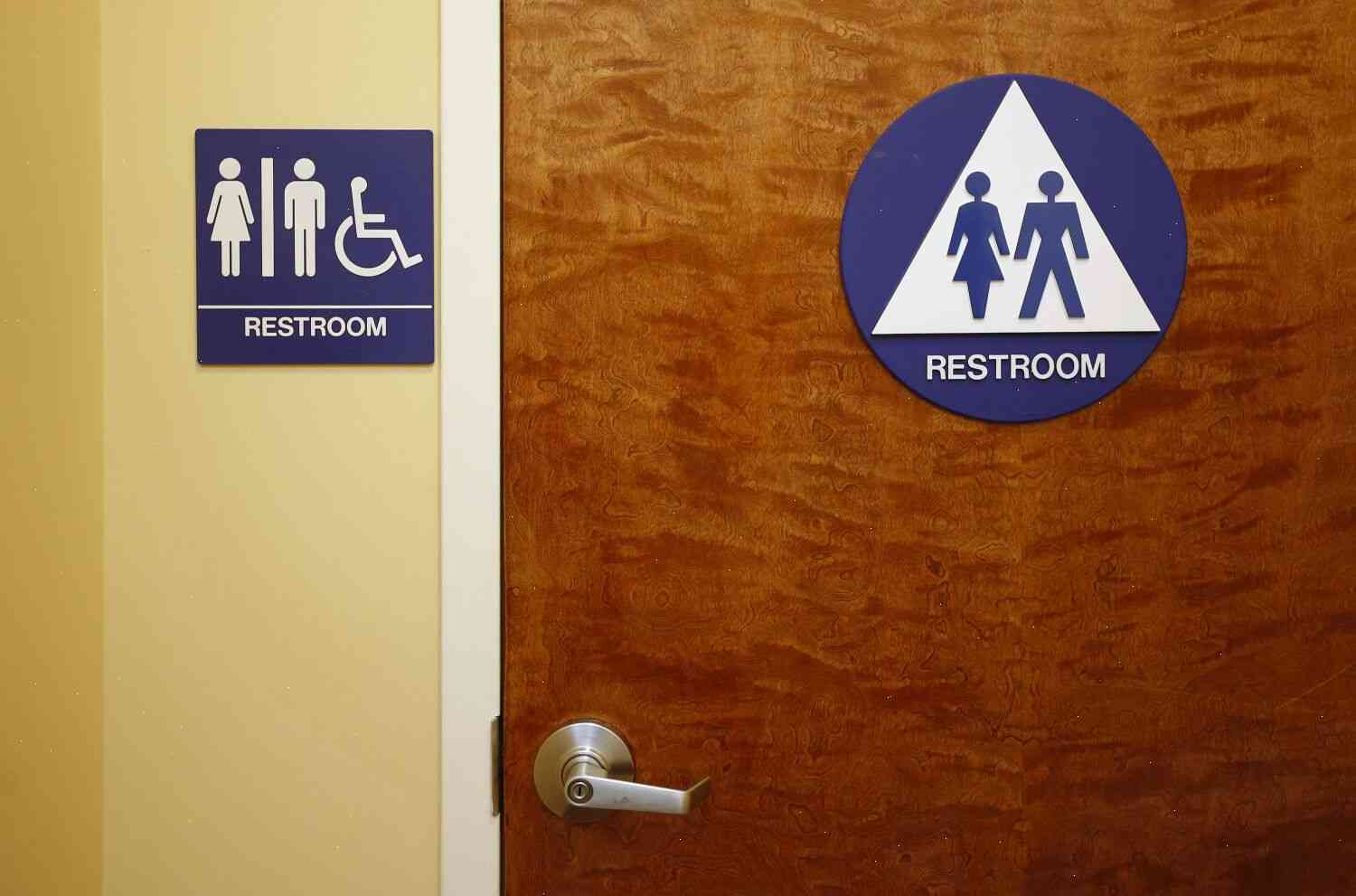 All-gender bathrooms are not allowed in public buildings in Los Angeles until now.

However, the vote Tuesday came from only one chamber and did not pass. Councilwoman Alison Pacesetter, who led the effort to require all-gender bathrooms, voted against the move and said she feared it would create more confusion.

Councilman David Ryu, who sponsored the bill for all-gender bathrooms with Pacesetter as co-sponsor, said he never imagined the council would have to consider it, and he believes requiring all-gender restrooms in new buildings will raise the quality of life in the city.

“If it is not done in a publically accessible manner, it won’t be done by any means, private or public,” Ryu said to the Metro Times. “What we’re trying to do with this is raise the quality of life of all of the people who live in the San Fernando Valley and the San Gabriel Valley and the South Bay.”

He also argued that it was necessary for the city to modernize outdated laws regarding bathrooms, including laws that made a person who is not the biological sex of the person in front of a bathroom stall illegal. The law is still on the books, although officials have tried to change it to make it more inclusive.

Councilman Paul Koretz, who did not vote in favor of the new requirements, praised the decision to support the bill and said it would force the city to update its laws.

In his statement Tuesday, Councilman Paul Koretz said, “I am happy to see the City Council recognize that the current bathroom laws are outdated and should be updated with an all-gender restroom policy. I hope that L.A. County will consider the same approach to all of its lawmaking. As I’ve said before, I believe the city needs to become more innovative in terms of