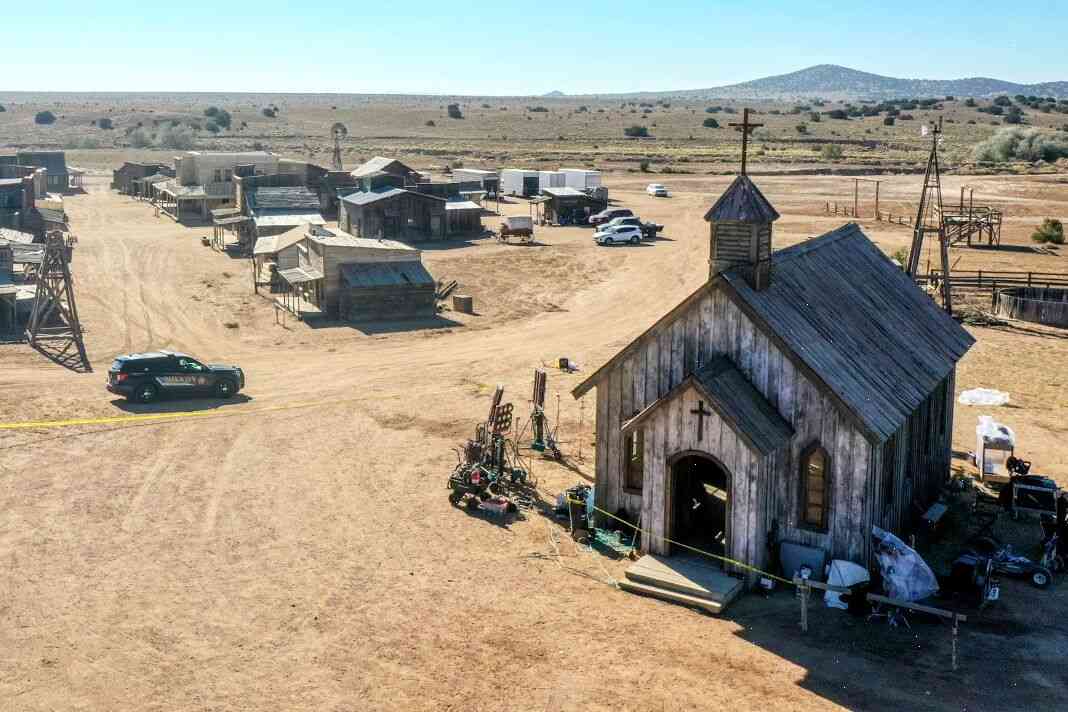 NEW YORK — The sheriff of a sprawling county of 2 million people in central New Mexico is investigating a shooting of a man who was shot in the leg Monday by sheriff’s deputies. The wounded man, Alec Baldwin, was arrested earlier this week and charged with assaulting a law enforcement officer, but his lawyers have denied his involvement in the shooting at the St. Martin of Tours Church and Learning Center in the tiny town of Alamogordo, a few miles from Santa Fe. Baldwin’s lawyers also have questioned whether the deputies who shot him were acting lawfully, and have filed a civil rights lawsuit against the sheriff. The shooting of Baldwin, 37, was captured on camera by a security cameraperson, but the sheriff has declined to release the footage to the public. The town of 1,800 is about 25 miles south of the Albuquerque, N.M., metropolitan area and a 15-minute drive to the south and east or the U.S.-Mexico border. Officials in Alamogordo, a low-key town in the foothills of the rugged canyons of the Sangre de Cristo mountain range, are not allowing local journalists to interview witnesses, and several law enforcement officials have left the small town. “We’re a small community. We don’t need notoriety,” said town spokesman John W. Peconio, adding that few people would see the shooting on TV. Baldwin, who had been a resident for the last 15 years, was at a Sunday mass when he ran into trouble on the way out of the church. Police say Baldwin was shouting racial and homophobic slurs, and officers followed him inside the church. In an earlier incident, Baldwin had been caught on a camera at the church stealing a laptop computer and then allegedly threatening to kill someone during a dispute. Officials would not confirm the nature of the dispute, or why Baldwin was arrested. The man who shot Baldwin on Monday, however, was