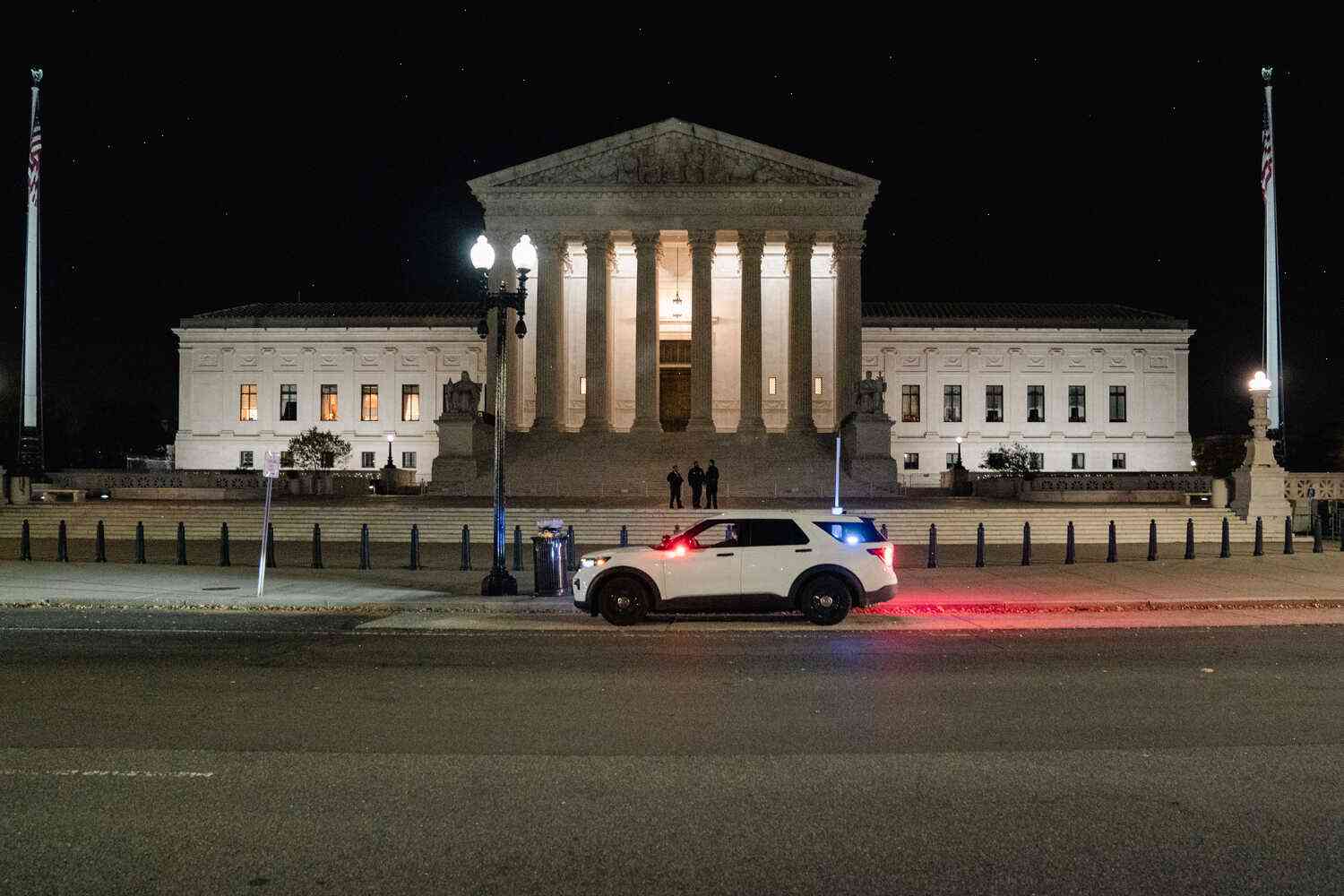 Supreme Court Debates Pennsylvania Law Opening Courts to Suits Against Companies-and Reversing Course on the Public Recordhttp://www.lexisnexis.com/legalnewsletters/bid/1360/ LexisNexis® Global Health Law NewslettersCopyright (c) 2017 LexisNexis, a subsidiary of Reed Elsevier Inc.LexisNexis® Global Health Law Newsletters2016-11-01T00:00:00-05:002016-12-07T03:59:59-05:00The Supreme Court has been considering arguments that could have broad implications for Pennsylvania’s public records law. A new challenge to the law asks whether it violates the First Amendment, which protects freedom of speech. (By the way, that is a question the Supreme Court will decide when it considers whether the plaintiffs can proceed in this case.) The law also will be called into question by a Pennsylvania Superior Court decision that found a business had no right to public inspection of its private records. In today’s Law Matters, we report on these and other issues raised by recent legal decisions.

The law was enacted in 2008 by Governor Ed Rendell. The law gives public agencies a right to inspect public records and permits a public agency to demand they be turned over to the agency in the event it is challenged.

In Friends of the Earth, the public agency, the state’s Department of Environmental Protection